The Birth of Cool: Defining Swagger 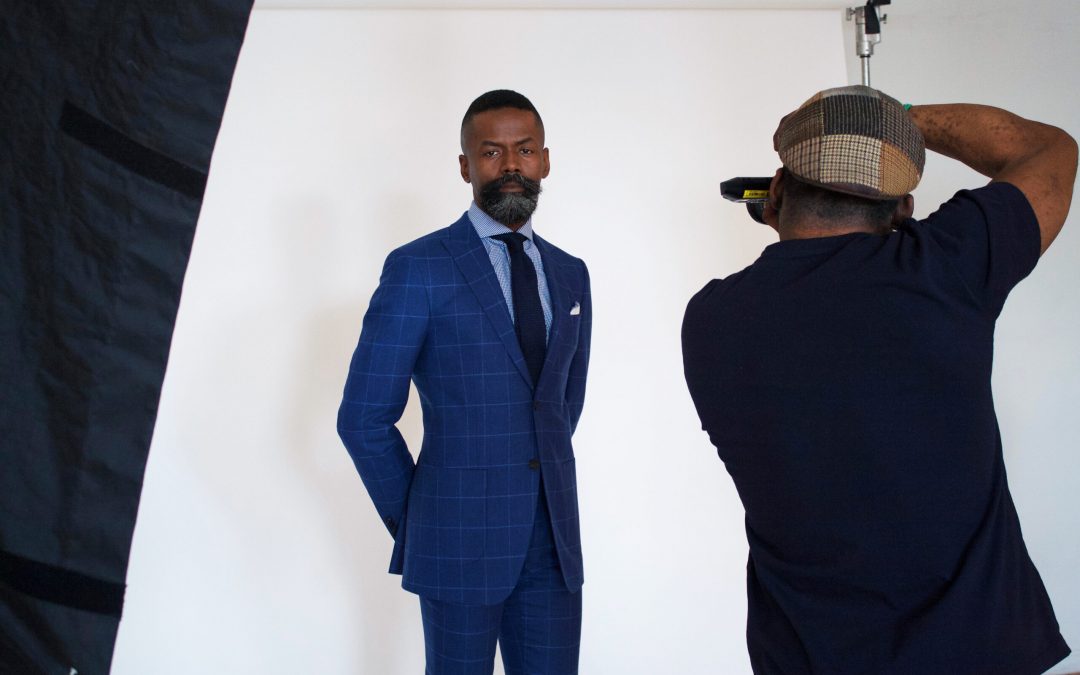 You know it when you see it.

It’s an attitude. It’s a style. It’s a feeling.

Walking down the street, a man with swagger has confidence that he can handle whatever the day is going to throw his way. He keeps his cool, assured in the deep-seated knowledge that he works from the inside out: all of his sureness comes from knowing who he is and what he wants. He is the one who influences others, not the other way around. Swagger is never faked. This guy has it going on.

The look of swagger is graceful yet sexy. It’s never over-the-top and it isn’t in your face. A man with swagger is not attempting to cover up for a deficiency. There is no desperation in the look, and there is no clinging to quickly passing fads or trends. Swagger is a look that says “I’m here to stay, so let’s get down to business.”

A man with swagger is a man with a purpose. He instructs. He confides. He inspires. He gets it done. He is a man who has worked hard for what he has, yet is not beaten down by all of his trials. He is stronger for what he has experienced. And the world is still his oyster.

Think James Bond. Think Luther. Think Miles. Seriousness combined with roguishness. Rugged and smooth at once. A shot of whiskey or a cool drink of water.

When you got it, it becomes who you are.

Privelege – Your go-to for making a lasting impression.